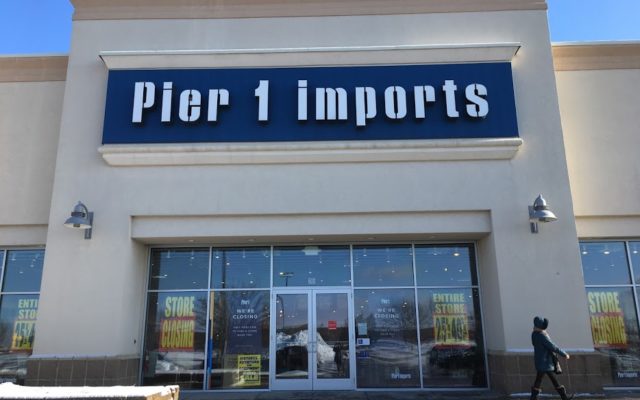 (SMN/Associated Press) – The Mankato Pier 1 Imports will close along with nearly half of the company’s 942 stores as it struggles to draw consumers and compete online.

The company announced last week it would close up to 450 stores and will also shutter distribution centers.

Pier 1 also plans layoffs at its corporate headquarters in Fort Worth, Texas.