(Mankato, MN) –  Mankato is home to two of 2,300 Payless stores across the country that will soon close their doors forever.

Payless announced in February that it would file for bankruptcy for the second time in two years.

Although losing a retailer is never good, smart shoppers know that there are always incredible deals that result from a store closure.  When the Topeka, Kansas-based shoe and accessory company announced the news of the Payless demise, it was estimated that most of the stores would remain open until May. 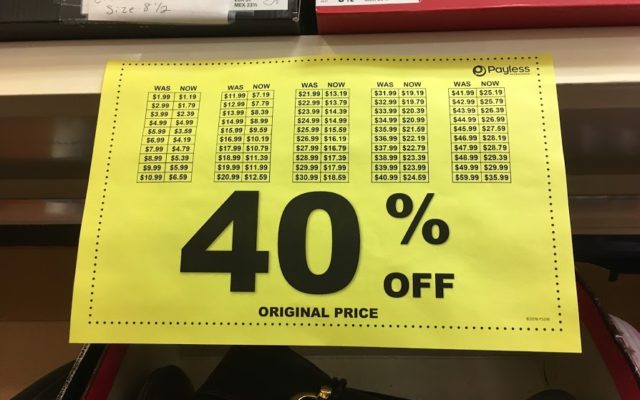 SMN visited the River Hills Mall Payless location Wednesday to see how sales were progressing as the imminent closure draws near.  A store manager referred us elsewhere for information on the official closing date, but no one has yet responded to our inquiry.

However, we did get a peek at the current sales while at the mall. 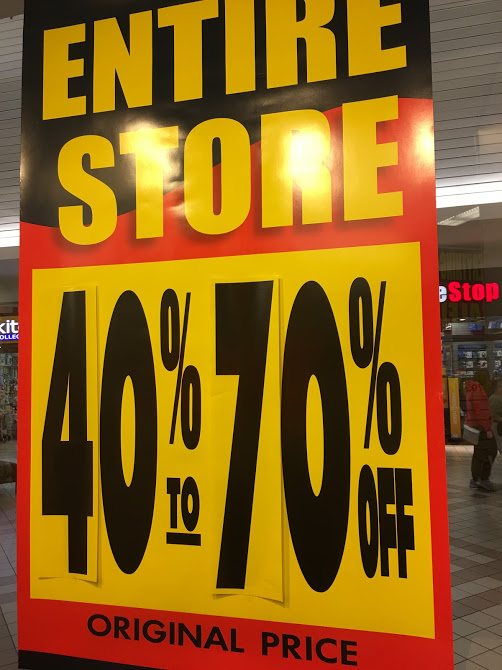 There were some great deals on children’s shoes, with dance footwear and kids canvas listed at 60% off.  Girls boots and dress shoes are currently 70% off. 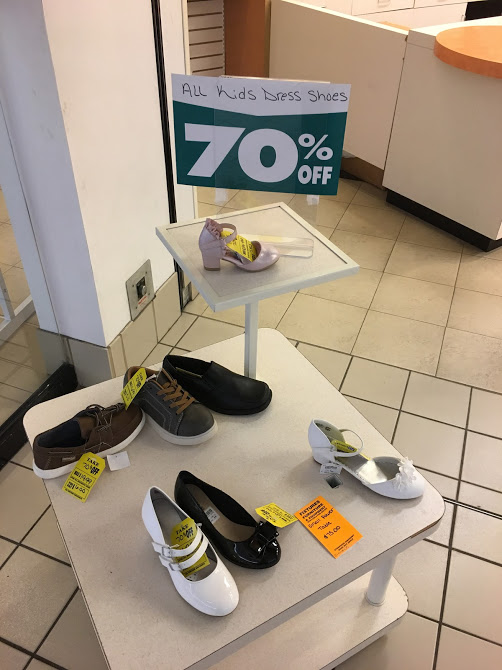 Some of the best deals were on accessories such as jewelry, socks, backpacks, and slippers. 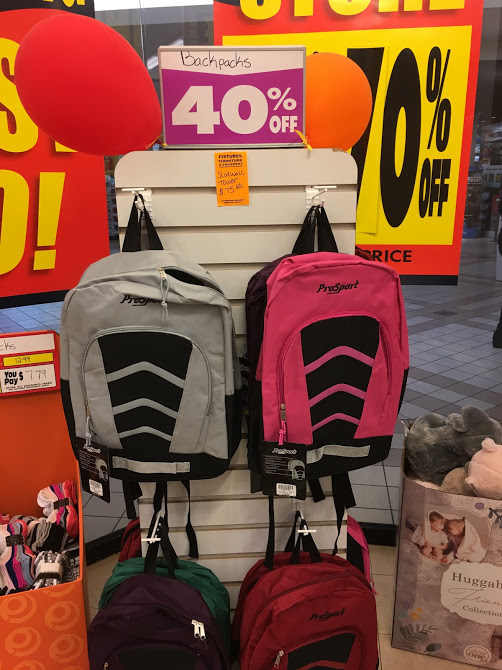 The shelves are showing some signs of finality, but there appears to be plenty of inventory to keep bargain hunters happy for awhile longer, possibly even after the May closing date that the corporate headquarters estimated.

Finstad sworn in as Congressman

3 hours ago
Connect With Us Listen To Us On