What would Blake Shelton serve at his wedding if it were his choice? 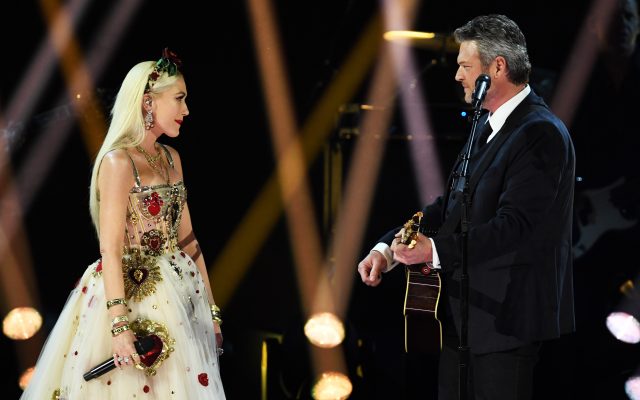 Blake Shelton is making sure nobody ever calls him a “Groomzilla” — by taking a totally hands-off approach to his wedding to Gwen Stefani.

The country superstar tells USA Today that Gwen is at the controls of every detail surrounding the ceremony. He says “I want her to do all of that stuff and handle it because it’s going to be great. She’s in the middle of planning the thing, and she’s always so mindful of me. She’s like, ‘Hey, I don’t want to just take this thing over.'”

Blake’s particularly sure that his California girl bride has a better handle on what to serve guests. As he puts it, “If I was picking our meal, it would just literally be everything fried. French fries, chicken tenders—you know, all of that stuff. I think she knows that it would be a pretty classless wedding if I was in control.”