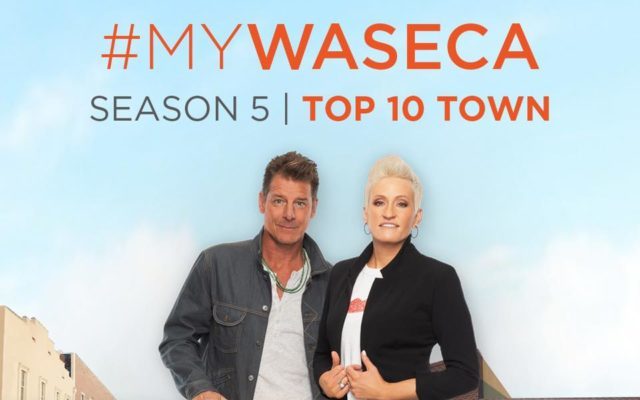 The city was hoping to be picked for the television series, which helps revitalize small towns and businesses.

Each season features one town.  Waseca was picked as a top ten finalist in November.  The list was pared down to five finalists Tuesday morning.