The girl’s mother and grandmother had been shopping together at the time, according to court documents.  The mother said her daughter told her about the incident immediately, and she confronted Wollschlager and told him he had to go.  Although the two are still married, the mother said she hasn’t seen him since October 2018 when he left, according to the complaint.

Court documents say Wollschlager was last known to be in Georgia.  A warrant has been issued for his arrest. 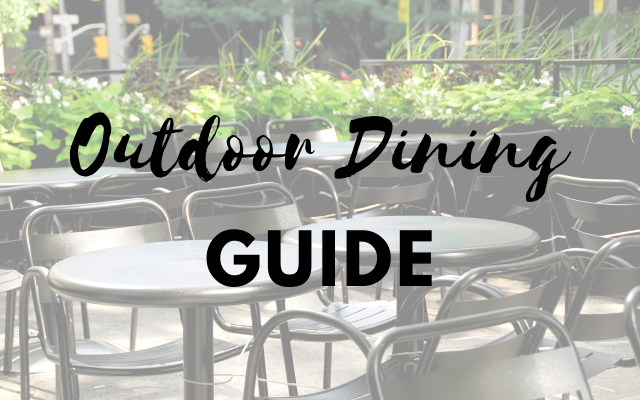