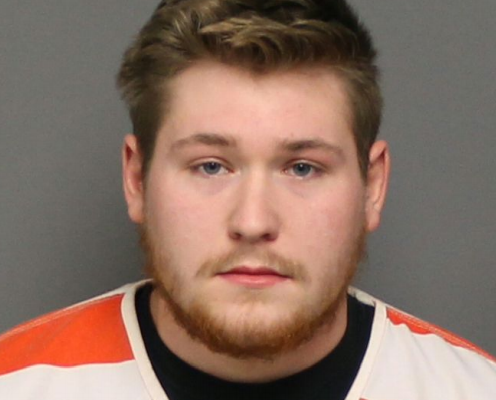 (St. Paul, MN) – A new law allowing elderly and vulnerable adults to electronically monitor their surroundings is now in effect.

The bill, passed by the 2019 Legislature, allows the placement of a camera or video streaming device in a resident’s room to monitor care.  Under the law, resident representatives can make the decision if the resident lacks the capacity to do so.  In the case that a resident’s room is shared, the roommate must also provide consent.

Interfering with electronic monitoring is prohibited under the law, which also requires compliance from care facilities.

The law is part of the Elder Care and Vulnerable Adult Protection Act of 2019, which included a series of protections for elderly and vulnerable Minnesotans.

“Most residents and family members consider the use of monitoring devices as protection against abuse,” said Cheryl Hennen, State Ombudsman for Long-Term Care.  “If the resident or the resident’s representative fears retaliation as a result of placing an electronic monitoring device, they may install and run the monitoring device for 14 days without giving notice to the facility…”

There have been at least two instances of alleged elder and vulnerable abuse reported in southern Minnesota in 2019.

In August, a 23-year-old Albert Lea woman was charged after a co-worker accused her of assaulting an elderly patient at a care facility.

In November, a Windom man admitted to physically and sexually assaulting mentally disabled patients at care facilities in Cottonwood and Jackson counties.