(Mankato, MN) – A fire Monday night on Volk Avenue has been deemed arson.

Sean Hayes with Mankato Public Safety said the September 30 fire at 2410 Volk Avenue evidence at the scene has led fire officials to believe the blaze was set intentionally.

The home is not a vacant property, but no one was home at the time of the fire, according to Hayes. 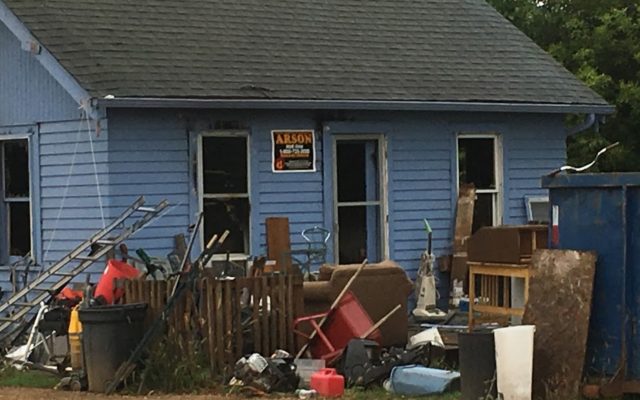 Hayes said samples were pulled from home and evidence was collected to be tested and evaluated, but fire officials aren’t yet certain how the fire started, or where in the home it began.  The fire remains under investigation.

About $60,000 in damages resulted from the fire, which was discovered by city workers Monday night.

Anyone with information about the fire should call 800-723-2020 or Mankato Public Safety.

(Copyright © 2019 Southern Minnesota News – Alpha Media Mankato.  All rights reserved. This material may not be published, broadcast, rewritten or redistributed.)