The Box Office is Back! 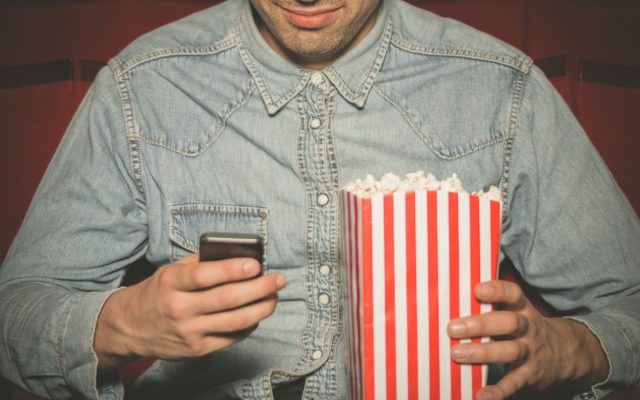 Young man using his phone at the cinema

The Top 5 movies this weekend:

The box office is back. For the first weekend in more than a year, the total domestic box-office total surpassed $100 million.

The weekend’s two new releases also exceeded expectations, with A Quiet Place Part II opening in first with $48.4 million between Friday and Sunday. Estimates for its four-day Memorial Day take put it at $58.5 million. The first movie had a $50.2 million opening in 2018.

Disney’s Cruella opened in second with $21.3 million. Its four-day gross is projected to hit $26.5 million.

Spiral , which had been number-one for the past two weekends, dropped to third with $2.3 million, ahead of Wrath of Man ($2.1 million) and Raya and the Last Dragon ($2 million).