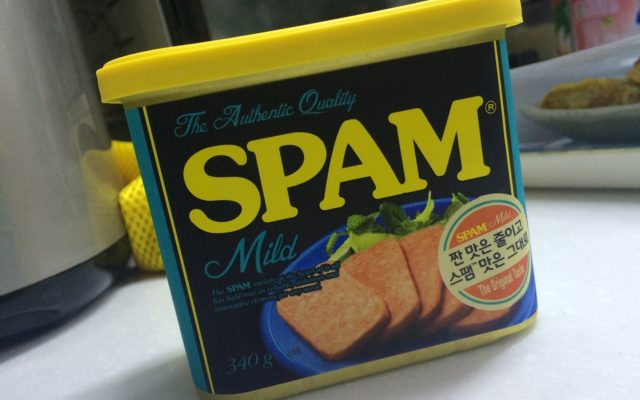 (Minneapolis, MN) – A Minneapolis children’s theater is will tell the story of Austin’s famous labor strike on stage.

The world premiere of Spamtown, USA is currently running at the Children’s Theatre Company through April 5th.

Playwright Philip Dawkins interviewed 25 people who were children in Austin during the mid-80’s strike to gather stories and perspectives.

The play tells the story of how pivotal events during the P-9 Strike against Hormel in the 80’s affected relationships inside and between three families.     While five kids dream of space camp, tennis teams, and out-of-state college, they find their families and community suddenly divided by picket lines and opposing agendas.  The play tells a story of having the strength to stand up for what you believe in, and the challenge that comes in disagreeing with those you love.

The strike, which started in August 1985, is considered one of the longest-running and most contentious strikes in Minnesota history.  About 1,500 people went on strike for ten months, citing a wage freeze and dangerous working conditions, according to MinnPost.