Semi vs. car crash kills one in McLeod County

Candice Joy Pederson of Waconia, was pronounced dead at the scene of the crash at Highway 212 and County Road 9 at Plato, which happened at about 6 a.m. 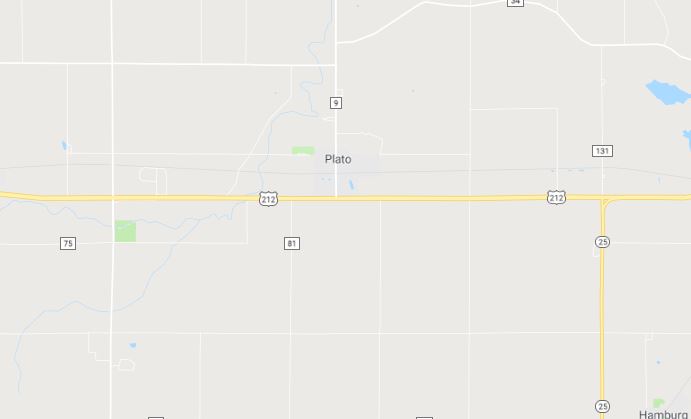 The Minnesota State Patrol says Pederson was traveling south on McLeod Ave (Co Rd 9) when the Hyundai Sonata she was driving entered the intersection with Highway 212 and was struck by a semi that was westbound on the highway.

The semi driver was William Howard Brooks III, 59, of Stewart.  Brooks was not injured.

Both drivers were wearing their seat belts and alcohol wasn’t a factor in the crash, according to the patrol’s report.

(Copyright © 2019 the Associated Press. Alpha Media Mankato. All rights reserved. This material may not be published, broadcast, rewritten or redistributed.)

6 hours ago
Connect With Us Listen To Us On