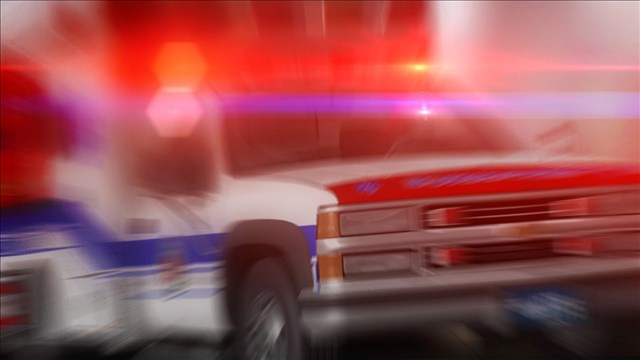 MINNEAPOLIS (AP) — Police say a pedestrian hit by a car in Minneapolis last week has died of her injuries.

The woman was struck last Friday and was rushed to Hennepin County Medical Center with grave injuries. Minneapolis police say they were notified Monday that the woman has died.

Authorities say the man driving the vehicle that hit her remained at the scene and cooperated with investigators. There was no indication he was impaired. The identity of the victim will be released by the Hennepin County Medical Examiner’s Office in the coming days.