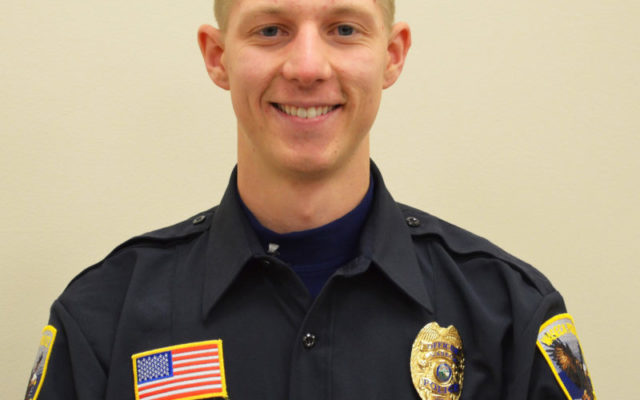 (AP) – A Waseca police officer who was shot in the head is out of intensive care and spent the weekend in an acute care facility.

That’s according to a CaringBridge page that posts updates on Officer Arik Matson’s progress. Matson was shot Jan. 6 while responding to a report of a suspicious person in a backyard.

The Star Tribune reports that Janovsky is scheduled to appear in court on Tuesday. A search warrant affidavit says Janovsky “had discussed his desire and intent to commit ‘suicide by cop.’”