Fire Chief Jeff Becker said the Lake Crystal Fire Department was notified of the blaze at 5:43 a.m., after a passerby noticed the flames and woke the owner.

Becker said an investigation determined the fire at the four-stall storage unit on East Prince Street was caused by “carelessness,” but declined to provide additional details. 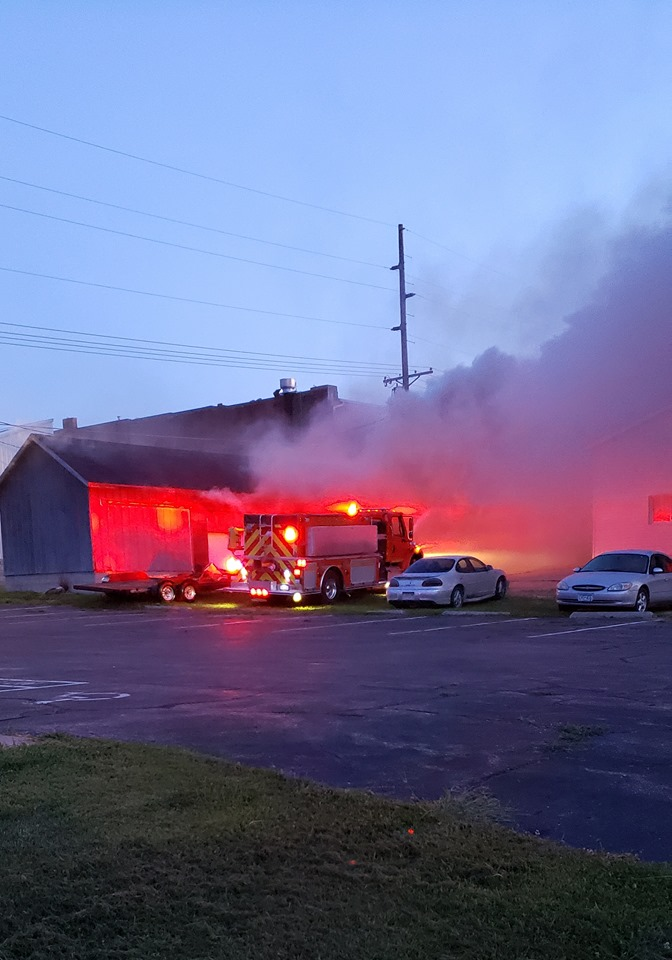 According to Becker, the fire started in the second unit, which is considered a total loss.  One of the adjacent units was empty; the other was being used.  Both sustained about 75% losses.  The fourth unit suffered smoke damage.

No one was inside the storage facility when flames broke out, and no injuries were reported.