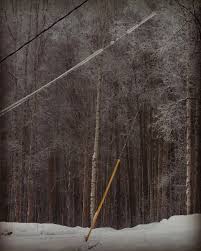 (Blue Earth, MN) – A boy was injured in a snowmobile accident east of Winnebago Sunday afternoon.

The Faribault County Sheriff’s office said the crash happened at about 4:27 p.m. at 195th Street near 375th Avenue.

The sheriff’s office said the juvenile male was riding in the west ditch along 195th Street when his sled struck a guy wire.  The boy was thrown from the snowmobile, and the machine rolled several times.

The juvenile sustained a bruised hand and soreness from hitting the ground, according to the sheriff’s media release.

The boy was wearing a helmet at the time of the crash.