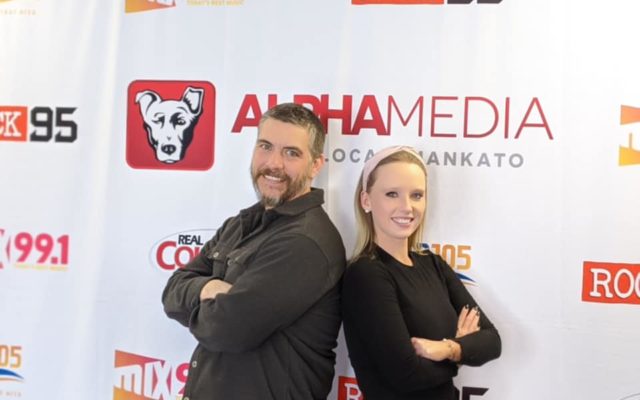 (Mankato, MN) – A longtime Mankato radio personality has returned to the airwaves after a short break from the mic.

TJ Palesotti, who spent about 12 years hosting a local country morning show, has flipped the dial to become the lead man on Alpha Media’s Mix 99.1.

“I am excited to be given a chance to learn and grow inside an industry that I have worked for many years,” said Palesotti.  “Alpha Media Mankato has given me a fresh start and I look forward to what the future holds.”

Palesotti started his radio career in Fairmont in 1996.  He’s lived in Mankato since 1998, working for KYSM until 2007, then starting the long-time gig he departed in January.

The new morning duo aired their first show on Mix 99.1 on Monday.