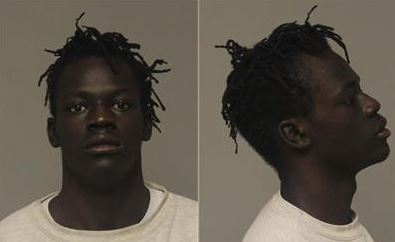 Officers arrived and found Chuol walking along a sidewalk. The Star Tribune says he spotted the squad car and took off.

One officer got out of her squad and began pursuing Chuol. Authorities say that’s when he jumped into her car and took off. A few blocks later he stopped in the middle of the road and surrendered.

Court records say Chuol was found incompetent in Blue Earth County in December 2019 following a Rule 20 evaluation.  The Minnesota Courts website says such evaluations occur in criminal cases when there is a belief that a defendant “may not be competent to proceed with the case or was not responsible at the time of the alleged offense because of mental illness or developmental disability.”

Chuol was arrested in July 2019 as a suspect in an East Campusview St burglary.  That case is still pending.

Biden Hosts Macron Amid Friction Over US Climate Law