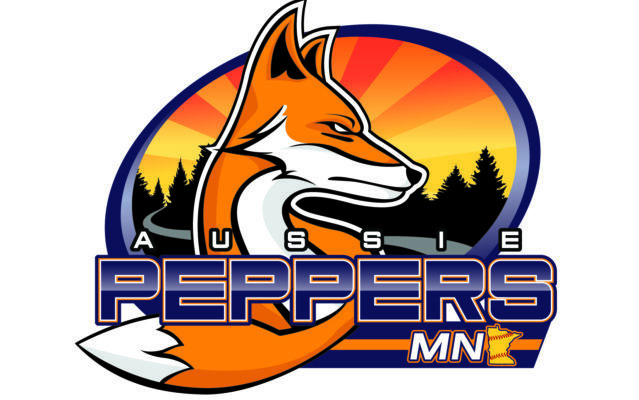 Softball Australia and Peppers Pro announced Wednesday that Mankato would again be home base for the pro softball team as they compete in National Pro Fastpitch.

The Aussie Peppers are made up mostly of the squad for the Australian Olympic team known as the Travelodge Aussie Spirit, and plan to use the NPF competition as a springboard into the Tokyo 2020 Olympics.

The Mankato Peppers brought the Aussie Peppers to North Mankato in 2019.  The team finished in 5th place with a record of 12-31.