The Minnesota State Patrol says the crash happened at about 8:23 p.m. on eastbound I-90 at the Sherburn exit in Jay Township. 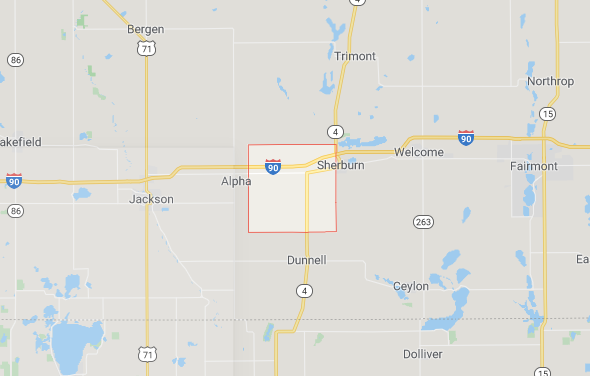 Rich and the Chevy driver, 17-year-old Kari Faith Maier of Fairmont, were both transferred to a Fairmont health facility for treatment of non-life threatening injuries.

Kip Moore lights up with 2021 How High Tour